About The World Harp Congress

The World Harp Congress, Inc. a private non-profit organization, was founded in 1981 and incorporated in 1982.  It originated from the Harpweeks in The Netherlands, organized by Phia Berghout and Maria Korchinska, that first met in 1960.

The WHC is held every three years around the world and seeks to promote the exchange of ideas, stimulate contact, and encourage the composition of new music for the harp.  Concerts, workshops, seminars and exhibits concerning all aspects of harp musicology and performance are offered at these triennial sessions. Past Congresses have been held in Maastricht, The Netherlands (1983); Jerusalem, Israel (1985); Vienna, Austria (1987); Paris-Sèvres, France (1990); Copenhagen, Denmark (1993); Seattle-Tacoma, Washington USA (1996); Prague, The Czech Republic (1999); Geneva, Switzerland (2002); Dublin, Ireland (2005);  Amsterdam, The Netherlands (2008); Vancouver, British Columbia, Canada (2011); Sydney, Australia (2014); and Hong Kong, China (2017). The next Congress will take place in Cardiff, Wales, UK in 2021 (www.whc2021.wales).

The World Harp Congress has members representing over 50 countries.The Board of Directors welcomes all persons who are interested in the harp to join this international organization. 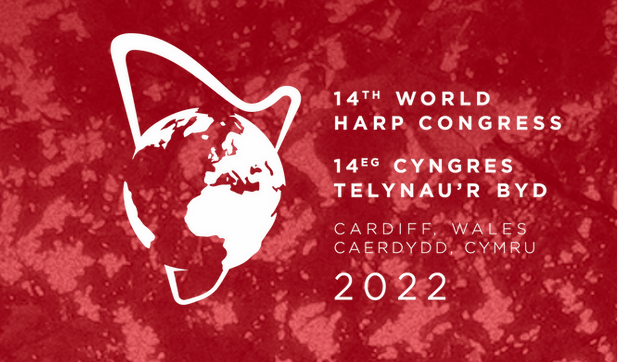